Clodagh Sheehan was inaugurated as LIA President 2020 at LIA’s Annual General Meeting held on Thursday, 12th December 2019. A Retirement Planning Specialist and Managing Director of Accuro Retirement Funding Ltd, Clodagh began working in New Ireland Assurance in Dublin in 1999, working with the Group Pensions Department. In 2003 Clodagh returned to Cork to develop the Group Pensions business and in March 2004 established Accuro Retirement Funding Ltd, specialising in the management of Occupational Pension Schemes for small to medium size enterprises as well as providing pre and post retirement advice for executives and self-employed business owners.

In 2010, Clodagh became an authorised trustee trainer with the Pensions Authority and Accuro developed a Trustee Training Programme. Clodagh has RPA, PTP and QFA qualifications and is an associate of the IIPM.

Speaking following her inauguration, Clodagh said: ‘It is an honour to be inaugurated as LIA President, an organisation I have a longstanding association with as my late father, Michael Sheehan, was one of the four founding members. To me, LIA means family and friendships in a working environment and I am excited to support incoming CEO Joanne Keane and her team as they work to enhance LIA’s educational offering.’

Clodagh was a member of LIA’s Cork Regional Committee for 7 years and was Chairperson of the committee in 2010. In January 2016, Clodagh was appointed to the Board of Directors and is a module coordinator on the PTP Practices module. In 2016, Clodagh won the Network Cork Business Woman of the Year Award in the SME 0-5 employee category. She is married to Eddie and has two boys, Ethan and Patrick. 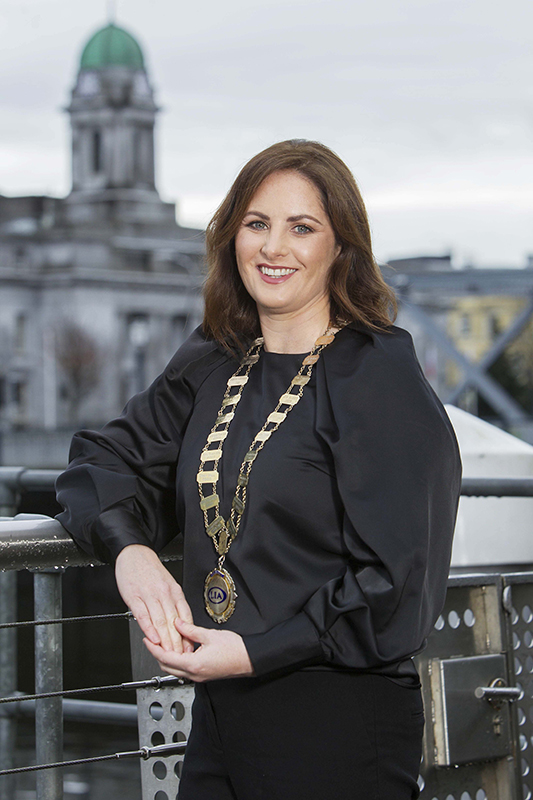